A Historical First in Brazil!

A Historical First in Brazil!

As the pandemic is easing its grip on the world, spill response exercises are slowly beginning to take place face-to-face again.  NJR was the lead design firm that helped Shell Brasil plan and conduct a Tier III source control exercise which was held primarily in person, but with some strategically selected remote support. The planning of the event was a joint effort between Shell, NJR, and other contracted resources in coordination with the Brazilian government.

The first 3 days of the response were scripted as part of the scenario, and the exercise began on the simulated 4th day of the response with responders receiving a detailed briefing on the first 72 hours of scripted response activities.

A historical first was achieved in this response as it was the first time the Brazilian government entered into a Unified Command to manage a response.

This Incident Management Team (IMT) and the NJR-led facilitation and simulation teams overcame technical challenges when the internet signals of the Command Post became unstable. For a few hours, the IMT had to revert to managing the response without the benefit of stable internet connectivity. Both teams had back-up plans that were tested and validated as all hands continued the exercise manually until internet was restored. 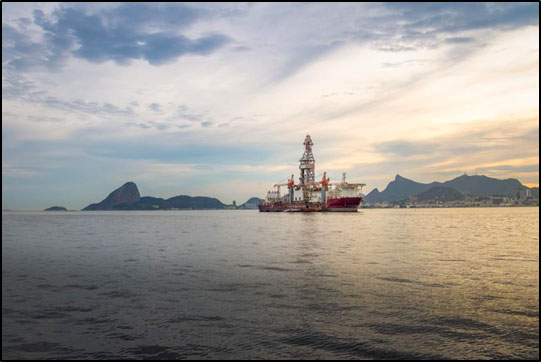 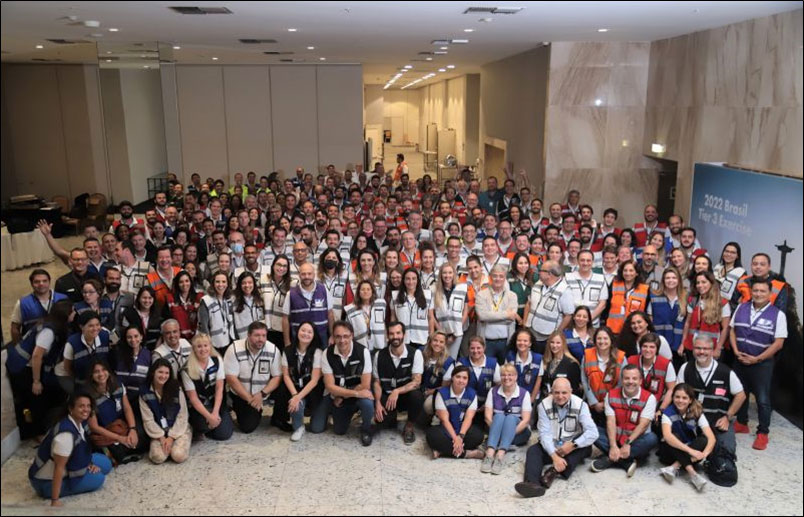